We Fight For Those
Who Have Fought For Us

Post-Traumatic Stress Disorder (PTSD) is the most commonly suffered mental health issue experienced by soldiers returning home from combat, according to the U.S. Department of Veterans Affairs. If you have served in any branch of the U.S. Armed Forces, and if you suffer from PTSD because of your military service, you might be eligible to receive veterans disability benefits. A Milwaukee veterans disability attorney from Tabak Law, LLC can help you pursue your claim.

PTSD develops after a traumatic event. The symptoms form after an individual has suffered personal exposure to the actual possibility or the threatened possibility of suffering serious injury or being killed. It can also result after witnessing a life-changing event that involves the injury or death of someone else, such as another soldier, or learning about the serious injury or death of a relative or acquaintance.

PTSD symptoms occur for a duration of more than a month and result in serious disruption in work-related or social functioning. Things that trigger PTSD episodes are called stressors in the VA regulations. Stressors might include accidents, deliberate events made by men such as war, or natural disasters.

Which Veterans Are Eligible For Veterans Disability Benefits?

For an individual to be eligible to receive any kind of veteran’s disability benefits, there must be specific criteria met. The veteran must have a disability of disease that has received a medical diagnosis. This diagnosis might include a mental disorder or disease, such as PTSD. Second, a triggering incident during active military, air, or naval service must have occurred. And third, the military veteran must be able to provide evidence of a causal link between their active military duty and the disease or injury suffered presently. This means that they have to show the disease is “service-connected.” Your VA disability attorney from Tabak Law, LLC, can help prove this connection by gathering the evidence.

How To Get Disability Benefits 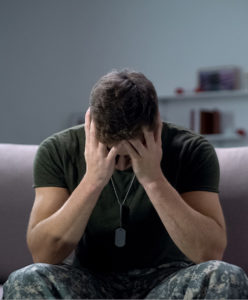 The veteran must supply specific documentation, including DD214 Certificate of Release and Discharge from Active Duty or other separation papers showing all periods of service. Copies of all medical records including the VA medical facility’s mental health evaluation must be provided as well. The VA will accept Form 21-4138 Statement in Support of a Claim. This might include a letter written by the veteran explaining the events that caused the PTSD or all of the symptoms that are suffered because of it. Letters from family and friends can also describe how the condition impacts the veteran in the letters they write.

PTSD Regulations That Are Streamlined

The process for military veterans suffering from PTSD to obtain VA disability benefits was streamlined. This went into effect as of July 13, 2010. These regulations made it easier for military veterans who did not serve in combat to prove their PTSD has been caused by a stressor that relates to “fear of hostile military or terrorist activity.” If the presented evidence shows that the stressor coincides with the different places, circumstances, and kinds of service that the applicant experienced while in the military, the regulations indicate that:

Before this new regulation went into effect, veterans must provide supporting documentation and evidence that verified the stressor’s occurrence, a time-consuming and challenging requirement that was either difficult or almost impossible to fulfill. 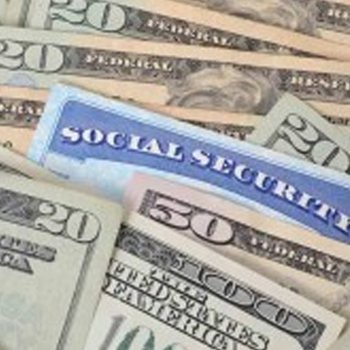 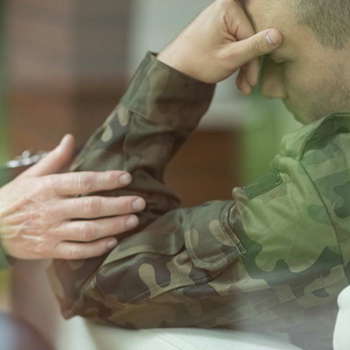 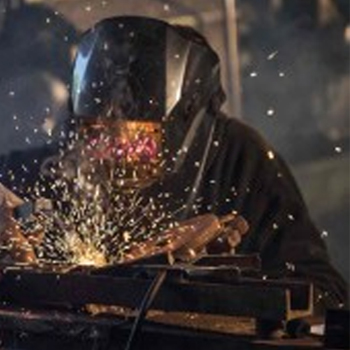 If you need results now…