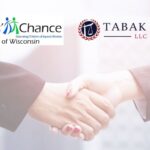 Tabak Law is much more than just a team of world-class attorneys in the Milwaukee area – we are a part of the community and we love to help the people of that community when and where we can. This year – Tabak Law will partner with Kids’ Chance of Wisconsin – an organization that… Read more 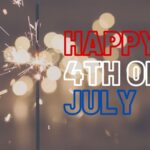 Where To Watch 4th of July Fireworks in the Milwaukee Area 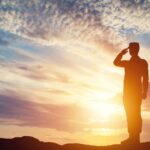 Memorial Day is on its way. It’s a time to remember and honor the fallen, and it’s also the first long weekend for many in America since the winter holidays. If you are looking for Memorial Day Activities in Milwaukee for 2022, then we have a few that you may want to consider. Will Veterans… Read more 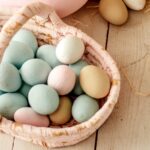 Easter is coming up fast, do you have plans for fun activities with your kids in the Milwaukee area? We can think of nothing more fun than an egg hunt. Luckily, for 2022, there are a lot of egg hunts planned in the area. Tabak Law has put together a list of egg hunts that… Read more 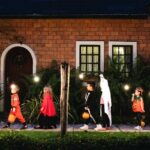 Last year was a unique year for just about everything – and trick-or-treating was no exception. Some communities canceled the annual event, while others held it, but asked people to take precautions.  If nothing else, it did lead to some innovation in treat giving. Some people created tubes that they sent the candy down to… Read more 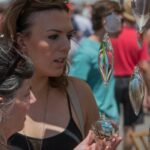 It happens every year. The summer goes by too quickly, and before you know it, it’s Labor Day weekend. And while this weekend typically packs some fun in the sun, you know that it’s the last big weekend of summer. All good things must come to an end.  But before we say goodbye to summer,… Read more 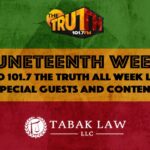 Tabak Law Partners with 101.7 The Truth to Celebrate Juneteenth Week

June 19 is a monumental holiday in the United States. Officially known as Juneteenth National Independence Day, the holiday celebrates the emancipation of individuals who had been enslaved in this country. Juneteenth is also often referred to as Freedom Day, Jubilee Day, Liberation Day, and Emancipation Day. The date of June 19 recognizes the anniversary… Read more 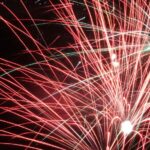 Following a year of limited activities due to the COVID-19 pandemic, it’s been nice to see things start to open up again as we enter the summer of 2021. And one of our favorite traditions in the Milwaukee area – the Fourth of July Fireworks and Parades – are kicking off again after missing 2020. … Read more 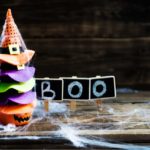 Is Trick-or-Treating Still Happening in Milwaukee for 2020?  We’re certainly in unprecedented times in 2020. With the COVID-19 pandemic still ongoing, it’s unclear which annual events will still be happening and which will not. With Halloween quickly approaching, many families are curious to know if trick-or-treating will still be happening for 2020 in the Milwaukee… Read more