How does sleep apnea relate to PTSD? 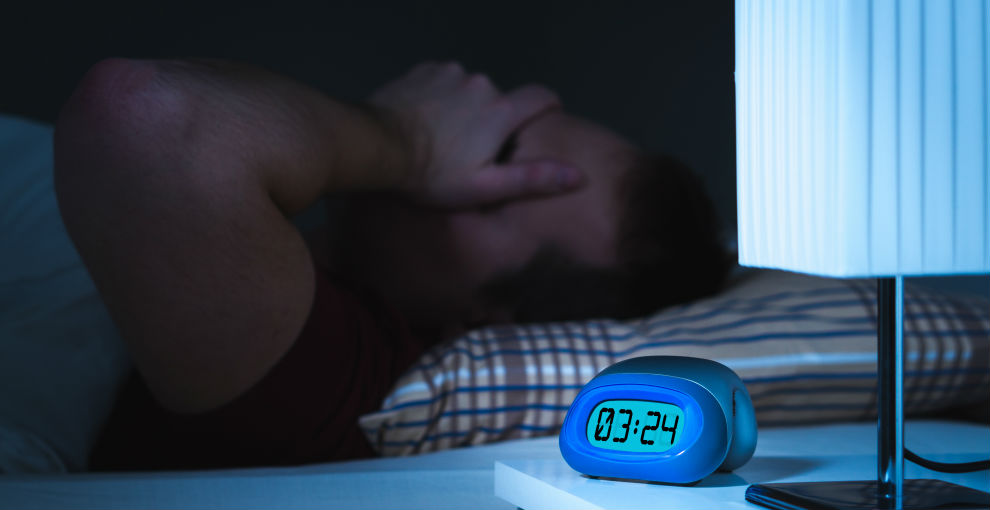 Post Traumatic Stress Disorder (PTSD) is a condition that around 8% of United States citizens will encounter at some point in their lives. And studies show that veterans have a higher percentage of PTSD than the general population.

As one can imagine, PTSD can be associated with a variety of sleep disorders, including sleep apnea. This condition occurs when a person’s breathing repeatedly stops and starts during sleep. This can be a dangerous condition that can lead to other health problems. Common signs of sleep apnea include:

How does sleep apnea relate to PTSD?

The research has also seen that the more severe the case of PTSD the veteran has, the higher the chances for the link to sleep apnea as well. This is an expected outcome, as veterans suffering from PTSD often have experienced the most stressful situations.

What Veterans with PTSD should do

If you are a veteran suffering from PTSD, it is important that you get screened for sleep apnea as well. Undiagnosed sleep apnea often means there is no treatment being given for apneic-specific sleeping issues, which could lead to further health problems for the veteran. These include:

If you are a veteran who is unsure how to receive benefits and has a service-related condition or injury – or if you have already been denied benefits – please give the professionals at Tabak Law a call risk-free at 844-432-0114.