Below please find a summary of several important cases along with the decision the Wisconsin Court of Appeals made in 2017 and 2018. These decisions will continue to shape Wisconsin worker’s compensation in the years to come. 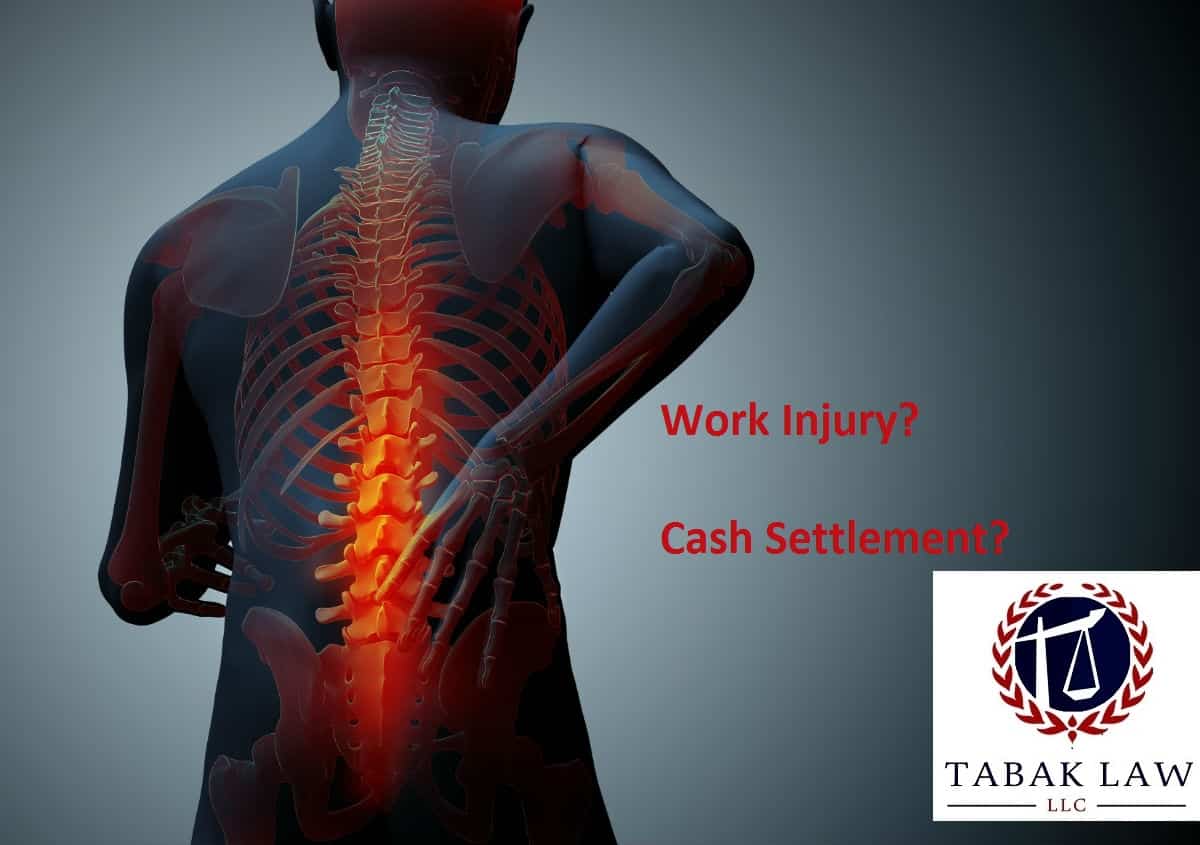 Undocumented Workers and §102.35(3)
Gomez-Sandoval claimed unreasonable refusal to rehire in a Wisconsin worker’s compensation case after she was released to return to work without restrictions for a work injury in December of 2012. On July 9, 2013 she filed an application and on July 17, 2013 Amalga contacted her offering work. She returned on July 29, 2013. A month later Amalga told her there was an issue with her Social Security number. Amalga gave her 30 days to address the issue. Gomez ­Sandoval did not correct the issue and Amalga terminated the employment.
The ALJ found that Amalga had failed to establish good cause for not rehiring Gomez-Sandoval. Amalga petitioned for review to LIRC arguing the Immigration Act barred any back wages for undocumented workers. LIRC affirmed the ALJ’s decision and found the Immigration Act did not bar Amalga’s claim for benefits under §102.35(3). Amalga then appealed to the trial court who noted that neither the ALJ nor LIRC had made a finding of whether the Amalga was an undocumented worker. However, the trial court affirmed LIRC’s decision that the Immigration Act did not bar Amalga’s claim for back wages.
Amalga appealed and the Court of Appeals found that it did matter whether Gomez-Sandoval was an undocumented worker, and the absence of a finding on that fact prohibited further consideration of any of the arguments raised on appeal. The Court determined they could not proceed until LIRC made a factual finding on whether Amalga met its burden of proof on its claim that Gomez-Sandoval was an undocumented worker. The matter was remanded to LIRC to make this factual finding, but the remand did not require LIRC to have further hearings.

Mental Injury
Burt-Redding worked as a patrol officer for the Grand Chute Police Department. In 2002 while in the course of her employment, she shot an individual who was a member of a street gang. After the shooting, Burt-Redding received threats made directly against her, threats made directly against her son, and reports of threats received from the Police Chief who warned Burt-Redding that the family of the gang member she shot was threatening her life. Burt-Redding claimed these threats caused anxiety attacks, chronic depression and PTSD. She made a claim for Wisconsin worker’s compensation benefits.
The ALJ found the threats alone or in combination did not amount to extraordinary stress and denied benefits. LIRC affirmed the denial citing the Bretl decision. The Circuit Court affirmed LIRC’s denial of benefits and Burt-Redding appealed to the Court of Appeals.The Court of Appeals cited the extraordinary stress test and specifically found that in order to be compensable, the mental injury for Burt-Redding must have resulted from a situation of greater dimensions than the day-to-day emotional strain and tension that similarly situated employees experience in the course of their employment. The Court of Appeals denied benefits based on testimony from the Police Chief and a police science instructor who testified it was not unusual for police officers to receive threats. They found the threats, even though there were threats made against Burt-Redding’s son, were not unusual for police officers in similar situations.

Admissible WKC-16Bs
Haas sustained a compensable work-related injury in 2001 requiring surgery. Surgery was done by Dr. Cully White. Subsequently, Dr. White performed three more surgeries on Mr. Haas, asserting each of the surgeries was causally related to the 2001 injury. Dr. White completed a WKC-16B form asserting causation for each surgery. In November of 2013, Dr. White surrendered his license to practice medicine in Wisconsin. All WKC-16Bs were generated before he surrendered his license.

At hearing the insurer objected to the admissibility of Dr. White’s reports, as he was no longer licensed to practice medicine. The ALJ overruled the objection allowing the WKC-16Bs into evidence, and the insurer appealed. LIRC affirmed and the insurer appealed. The Circuit Court·upheld LIRC’s decision and the insurer appealed to the Court of Appeals.
The insurer argued to the Court of Appeals that the Statute and the Administrative Code which allowed the admission of causation opinions on the State’s form were not applicable because Dr. White was not a licensed physician at the time of the hearing. The Court of appeals rejected that argument noting neither the Statute nor the Administrative Rule excluded the admission of a properly filed WKC-16B report if the doctor was no longer practicing or licensed to practice medicine. The court noted the language required the practitioner be subject to cross-examination, but the insurance carrier did not subpoena or seek to cross-examine Dr. White. The Court of Appeals noted that the arguments made by the insurer went to the weight of the medical opinions of Dr. White, but not to their admissibility.

Exclusive Remedy
Rivera was killed in a MVA. He was riding in a truck owned by Alpine Insulation, driven by a temporary employee hired by Alpine Insulation. Rivera had worked for Alex Drywall. Alpine paid Alex for Rivera’s services and Alex paid Rivera for his work. Rivera’s estate filed a wrongful death action in Milwaukee County Circuit Court against Alpine and their auto insurer, West Bend. However, no workers compensation claim was filed by Rivera’s dependents.
The Circuit Court dismissed the complaint based on the exclusive remedy provisions of §102.29(6)(b)(1 ), Stats. The Court of Appeals reversed. In its decision, the Court of Appeals specifically looked at the language of the Statute:

Because Rivera did not make a workers compensation claim against Alex Drywall or Alpine and neither did his dependents, the Court of Appeals found the Statute did not bar the wrongful death action against Alpine. Apparently, if Mr. Rivera’s dependents made a workers compensation claim for death benefits under § 102.46 and § 102.51, the Statute would have barred the claim against Alpine.

If you have been injured as a result of a work injury you need the legal representation that the experienced and skilled wisconsin workers’ compensation attorneys at Tabak Law, LLC will provide.  Your employer and their insurance company have their best interest in mind and will do their best to settle your claim for as little as possible; DO NOT allow this to happen, speak with one of our experienced workers’ compensation attorneys today!
For a free workers compensation consultation contact Attorney Alex Eichhorn, Esq. by calling (414) 351-4400. We know that it’s not always easy to get to a wisconsin workers compensation attorney , so we offer home and hospital visits for your convenience.
Share this
Print