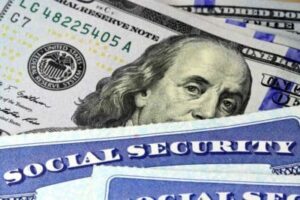 Many noncitizens living in the U.S. can get Social Security benefits

Being a U.S. citizen isn’t a requirement for receiving Social Security. According to the Social Security Administration, noncitizens who are “lawfully in the United States and meet all eligibility requirements” can get benefits. That includes not only those admitted for permanent residence under the Immigration and Nationality Act, but also those who qualify under provisions for family unity and for immediate relatives to live within the U.S. as well.

Even noncitizens who leave the U.S. can still get Social Security benefits under certain circumstances

Typically, the SSA stops making payments to noncitizens after they have remained outside the U.S. for six months in a row. In order to restart those payments, though, all you have to do is return to the U.S. for a full calendar month.

Moreover, the U.S. has international agreements with a number of countries under which noncitizens can keep getting Social Security even if they live abroad permanently. Most of the countries covered under those provisions are in Europe, but others include Australia, Canada, Japan, Chile, and South Korea. For more information on particular countries, take a look at this SSA website for specifics.

Noncitizen spouses of U.S. expatriates can often get spousal and survivors benefits

U.S. citizens who live abroad and are married to noncitizens often wonder if their spouses can get Social Security benefits. The rules are complicated, but for many couples, the answer is yes.

But there’s another way that any noncitizen spouse can qualify for Social Security. If the foreign spouse becomes a U.S. resident for at least five years while married, then it doesn’t matter what country the spouse is a citizen of or where the couple resides in the future. 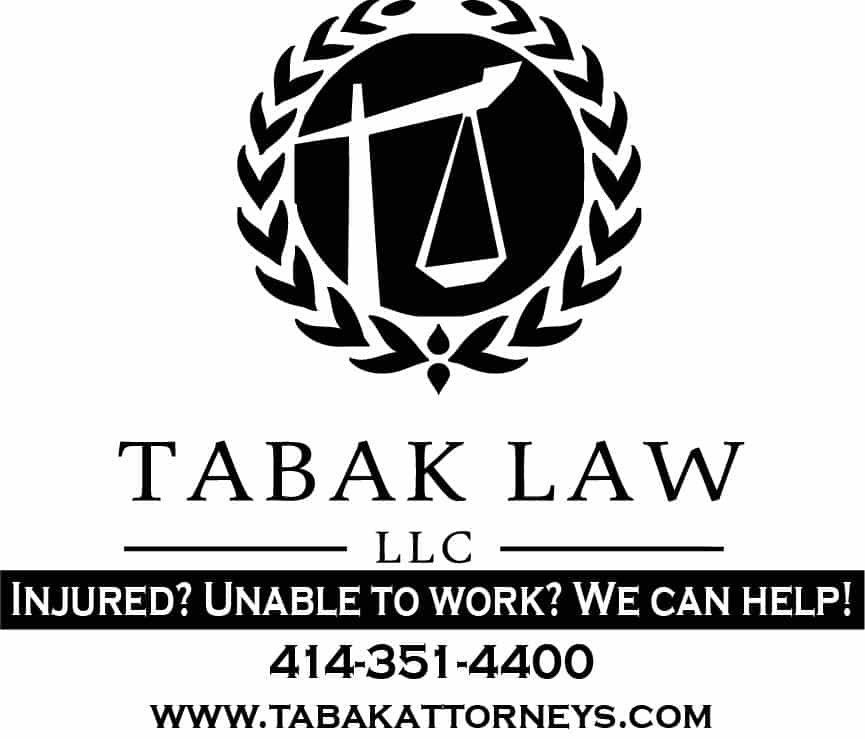 Tax law requires the SSA to withhold money from Social Security benefits paid to noncitizens who live outside the U.S. as part of a broader rule covering income for nonresident aliens generally. The SSA has to withhold 30% of the maximum potential amount of Social Security benefits that would be taxable under U.S. law, which currently tops out at 85% of your benefit payment. When you do the math, that results in nonresident aliens seeing a 25.5% reduction in their benefits.

Under some circumstances, though, nonresident aliens can get refunds of these withheld amounts by filing U.S. tax returns. If the actual tax due is less than the withheld amount, then you can end up getting some or even all of that withheld tax back.

Foreign benefits can reduce your Social Security benefits — but not always

Noncitizens are often eligible to receive retirement benefits from their home countries. Under those circumstances, the Windfall Elimination Provision can reduce Social Security benefits under the noncitizen’s own work history to account for that outside retirement income. Yet surprisingly, the Government Pension Offset generally doesn’t reduce spousal and survivors benefits for noncitizen spouses who earn pensions or other retirement income from their home countries.