On April 9th, Governor Tony Evers announced his appointment of Jack L. Dávila as Milwaukee County Circuit Court judge. After Graduating from Marquette University Law School in 2011, Dávila started as an associate attorney at Tabak Law, LLC where he represented workers, injured persons, and people with disabilities. Attorney and Founder of Tabak Law, Fred Tabak, stated, “I had no doubt that Mr. Dávila would go on to do big things and I am very proud of his accomplishments. He is intelligent, a hard-worker and he is very dedicated to public service. Everyone here at Tabak Law wishes him nothing but the best of luck.” After Mr. Dávila’s tenure with Tabak Law he joined Previant Law where he continued working with injured and disabled persons.

Prior to joining Tabak Law in 2011, Mr. Dávila served in the U.S. Army as a Spanish linguist where he once again was able to aid those in need. In addition to Mr. Dávila’s work as an attorney he is also a volunteer with Voces de la Frontera Legal Clinic and the Volunteer Legal Clinic at the United Community Center. He also serves on the board of Voces de le Frontera Action and acts as the consultant attorney to the Mexican Consulate in Milwaukee. Mr. Dávila is a graduate of the University of Wisconsin-Madison and Marquette University Law School.

Governor Evers was quoted as saying, “More than ever, we need judges who treat everyone fairly – regardless of background – and understand the challenges facing our communities. Jack Dávila will do just that, having dedicated his life to serving others,” 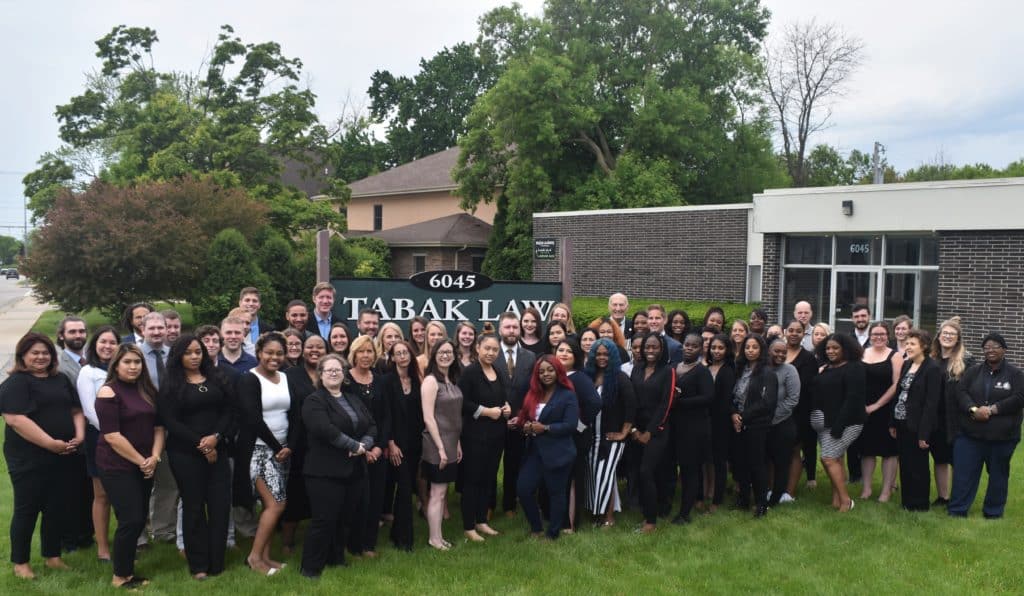