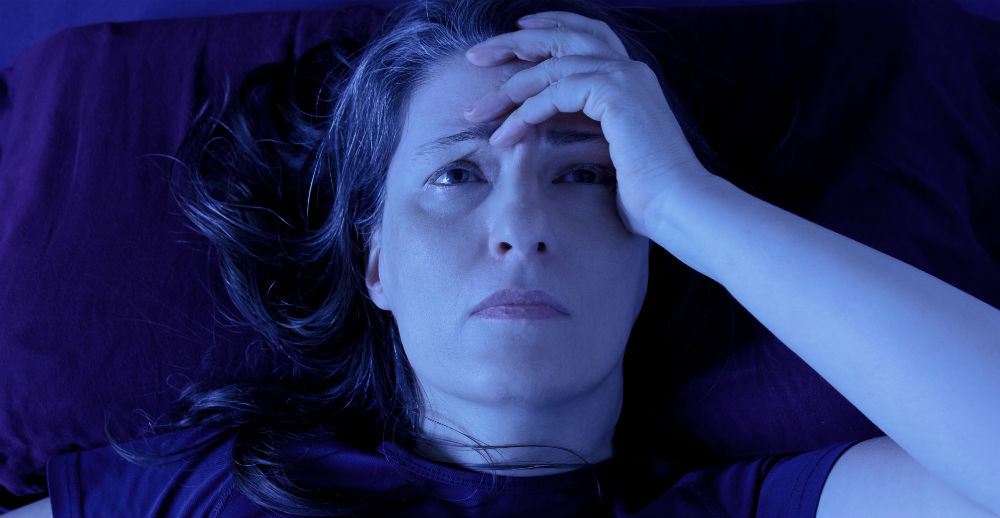 While there is much that isn’t known about fibromyalgia, what is known is that it affects a large percentage of Americans. At its core, fibromyalgia is characterized by widespread musculoskeletal pain that is often accompanied by fatigue, sleep and mood issues.

Fibromyalgia is most commonly found in women, and can often be triggered by physical or psychological trauma. Related incidents are often car accidents or other physical trauma, and moderate to severe infections. A widespread belief among physicians is that individuals affected by fibromyalgia have an increased level of chemicals in their brain that signal pain to the brain through very active neurotransmitters.

For veterans affected by fibromyalgia, there is hope for benefits from the VA. Often, the characterization from the VA includes widespread pain affecting both the right and left side of the body above and below the waist. The VA also states that the condition must affect both the axial skeleton and extremities.

VA disability ratings associated with fibromyalgia range from a low of 10% disability to a high of 40% disability. There are a variety of factors that go into determining what level of disability is assigned to a specific case of fibromyalgia.

Fibromyalgia and Disability Ratings from the VA

For the base rating of 10% disability from the VA, the veteran must be taking continuous medication for the control and mitigation of the fibromyalgia. At 20%, the symptoms of fibromyalgia must be “episodic, with exacerbations often precipitated by environmental or emotional stress or by overexertion, but that are present more than one-third of the time.” For the 40% disability rating, there must be constant symptoms to which therapy is ineffective or nearly ineffective.

What Veterans are Eligible for Benefits Related to Fibromyalgia?

Currently, the VA does not consider fibromyalgia to be a presumptive condition related to the conditions Agent Orange or contaminated water from Camp Lejueue. Persian Gulf War veterans, on the other hand, may be entitled to benefits through a service connection. Veterans who served in the Southwest Asia theater who have been diagnosed with fibromyalgia may be in line for benefits from the VA for their service connection.

If you or a veteran you know has been denied benefits for fibromyalgia, the professionals at Tabak Law are in a unique position to be able to assist. Tabak Law has a wealth of experience getting veterans the benefits they deserve. Call today, risk free at 844-432-0114.