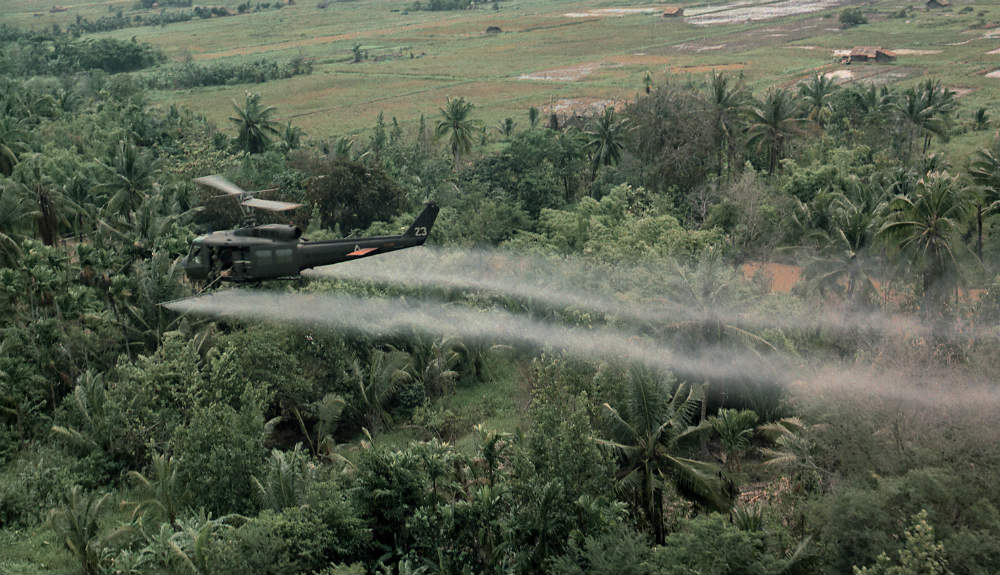 What is Agent Orange?

To better understand the connection between Agent Orange and veterans benefits, it is important to know what Agent Orange actually is. Simply put, Agent Orange is a herbicide that was used to reduce cover from plants primarily in the Vietnam War. The “rainbow herbicide” is made up of equal parts, 2, 4-D and 2, 4, 5-T. It was used in Vietnam starting in 1965, but was also used in other parts of the world during this same time, including Thailand and other areas of Asia.

There are a number of conditions now associated with Agent Orange exposure. They include:

For presumptive service connections, veterans must provide a medical nexus to prove their claims to the VA. This is different than the active condition or injury that non-presumptive veterans exposed to Agent Orange need to provide.

For the difference, and details on this portion, please contact us.

Benefits for Children of Veterans Exposed to Agent Orange

Unfortunately, there are numerous birth defects known to be related to veterans exposure to Agent Orange. The following are among those known to the VA:

For assistance with child birth defects or any other Agent Orange related claim – including a claim denial – contact the professionals at Tabak Law who have a wealth of experience working with veterans and their families.